How Much Do We Know About The Ocean? 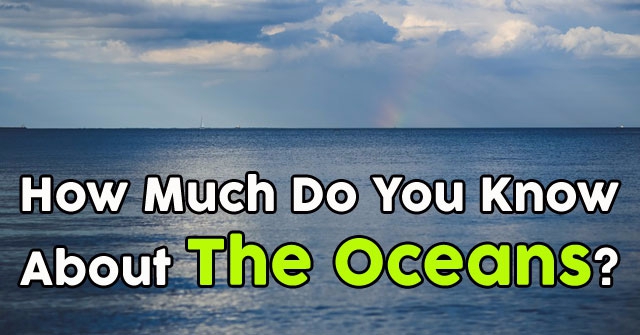 The ocean covers more than 70% of the surface of the Earth. it is the lifeblood of the planet doing things such as regulating the weather and temperature and supporting life. Yet, in reality we know so little about the ocean.

More than 80% of the ocean remains unmapped, unobserved, and unexplored. So, just what is going on in what amounts to more than half of the surface of planet Earth?

There are efforts underway to expand our knowledge and understanding of the ocean. Historically the use of robotics and sonar has played a big role. Kraken Robotics is a Canadian company on the cutting edge of pushing a new frontier in ocean exploration. Kraken has grants and contracts with the US Navy and Canadian government to continue development.

Unmanned Underwater Vehicles are the new rage in ocean discovery, and Kraken Robotics is leading the way. The XPRIZE is another force in the industry pushing to obtain a map of the ocean floor for all to use like maps we have of the rest of Earth.

« How Many Orangutans Are Left in the World?