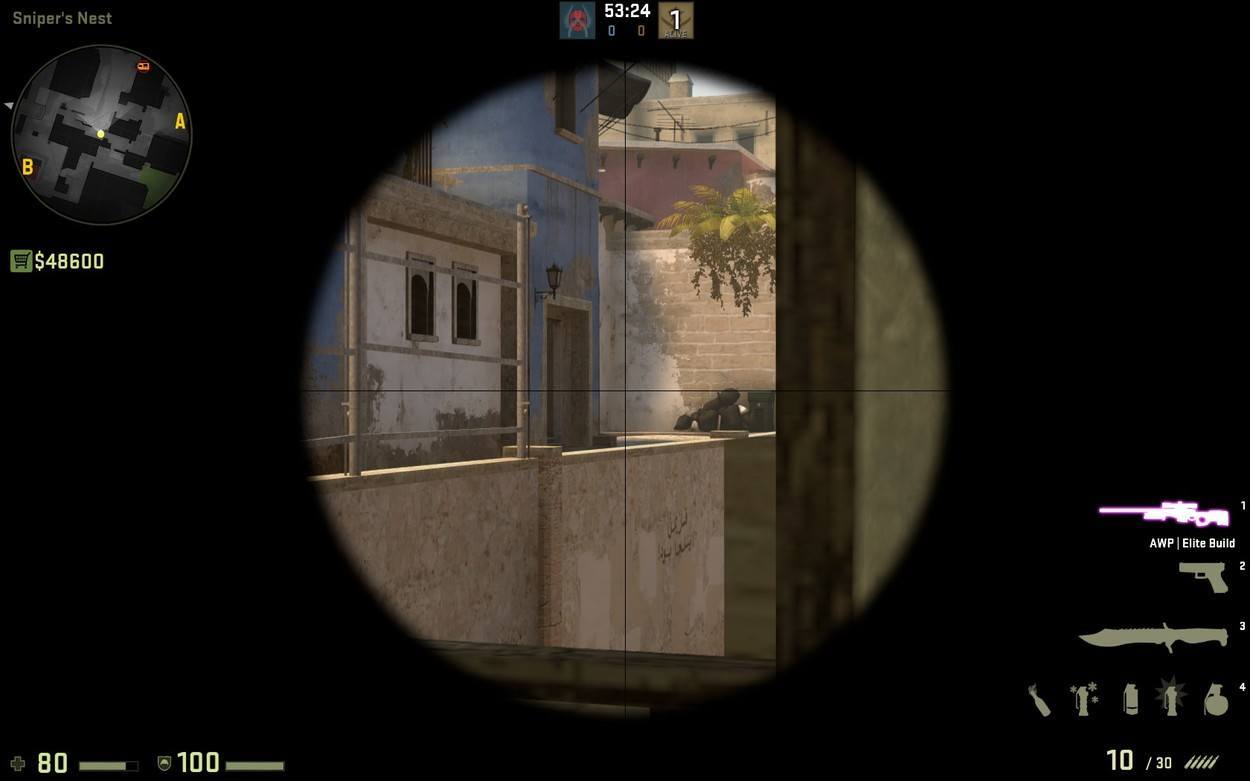 In this article we will take a closer look at the main positions that require attention on the Mirage map. You can also use the CSGO NET site to get useful add-ons.

A few tips for beginner scouts mastering the Middle

One of the key points on the map, where the experienced scout can collect a lot of information about the enemy and make an unexpected attack on the enemy. If you play for the side of the attack – more often look there. Rats are almost not there (as we remember, their main habitat is a pit). If you play for the side of the attack and a few of your teammates are already going to the middle to start a scalp hunt, go to the basement. Try not to make noise, because an experienced defense player will immediately hear you and give information about you to his team.

Hopefully, your team will quickly take the middle and give you information about whether you’ll be living in the underpass or not. The fact is that a sneaky enemy, having a neighbor to the window, can jump from there to the underpass and make an aggressive climb. In such conditions, the strongest survive. Keep this in mind and be ready, only approach the stairs with a weapon in hand.

If you survived in the underpass, you can try to help your teammates from there. Your task is to control the window, and also to protect your comrades from falling out of the connector. Do not hurry to mark your presence and throw grenades into the window aperture. It is quite probable that you will be flown in in response. It is better to lurk and wait a little, the enemy scout may lose vigilance and show his face in the window – it will be his fatal mistake.

Remember, Scout! More experienced opponents have a good guess about such actions from the terrorists. An enemy of the ‘grasshopper’ class may try to kill from the window, or hang an incredible headshot in a jump, which will cause a desire to leave the match. To prevent this from happening, be prepared and hope for your reaction. When playing for the defense side, also do not forget that the basement press from the window on respawn – a good tactic, but do not abuse it. Repeating this from round to round, you leave your comrades without a cover, you risk to give up without frag and in general, why?

There is no need to revenge all under one comb, Scout. One attacking player in front of the base B can bring the lion’s share of impact to his team. He collects information, listens to the map and reports on the presence of enemy combat forces at the point, as well as their number. A literate fighter in an attack is a headache to defend. If you learn how to catch timings, you can bypass the enemy from behind, acting as a lurker and collecting compliments from the enemy scouts in a chat.

Apartments is a place where you can shoot a sequel to the movie Suicide Squad. This is where the main drama on the map for the team, which does not know what tactics still can be used to take the round. Tilt rush is something to avoid when playing for T. You can also get some help here .

« How to use the energy trading exchange