The Planet-Hunting TESS Discovers Its Smallest Exoplanet to Date 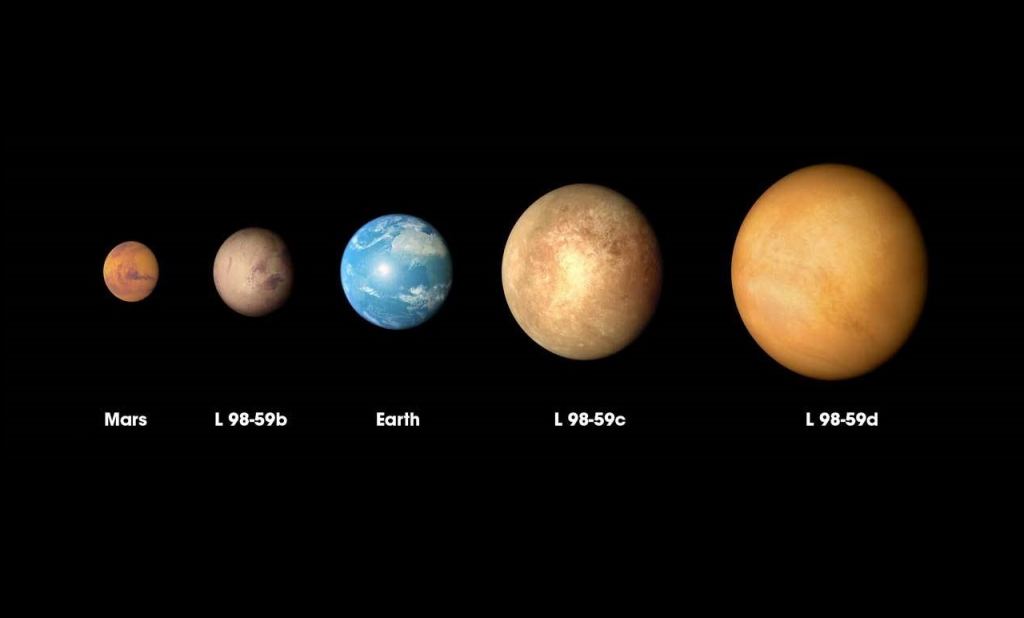 Universetoday.com keeps us up to speed on Nasa’s TESS and a new planet just discovered similar in size to Earth and Mars.

Thanks in large part to the Kepler Space Telescope , the number of confirmed extrasolar planets has grown exponentially in the last decade. And with next-generation missions like the Transiting Exoplanet Survey Satellite (TESS) already in orbit, more candidates and confirmed planets are being discovered all the time – […]

« How Much Stuff Can We Get From Asteroids And The Moon?