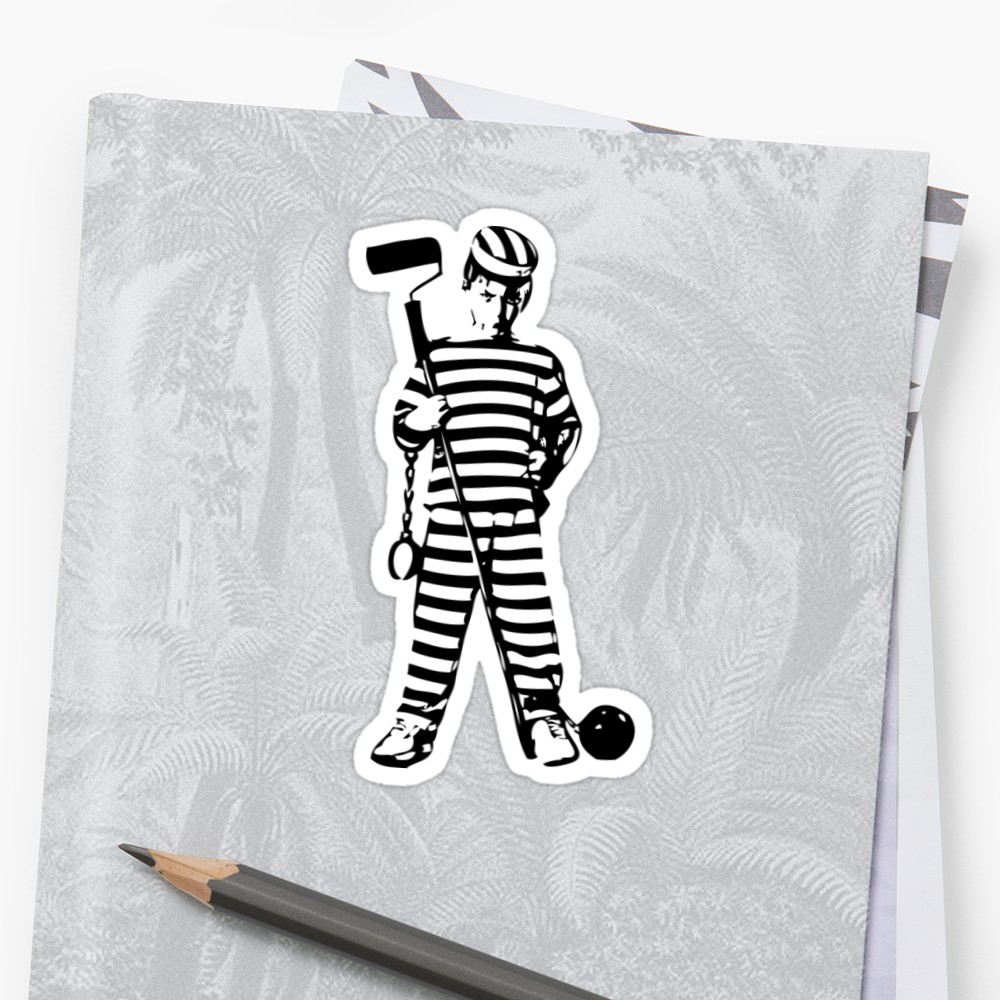 Let’s say Mr. Blue, and Ms. Red have each been arrested for some minor crime. The police think they committed a more serious crime
but they don’t have enough evidence to convict them. They need a confession. They take them
and put them in separate rooms so they can’t talk, and play a little game.

To try to force a confession the police give them each a choice. Admit your partner committed
the crime, and you will go free. We’ll pardon you for the minor crime but your partner will
have to spend 3 years in prison. If you stay silent and your partner lets us know that you were the one who really did it then you’re going to have to go away for 3 years.
They know that the police don’t have any evidence and if they both stay silent then they will
only go to prison for 1 year each for the minor crime. If they both betray each other
then they’ll both go to prison for 2 years each.

OK, each partner can do 1 of 2 things. Stay Silent, or Betray. Staying silent would be
cooperating and betraying would be defecting. If they both stay silent, they each spend
a year in prison. If one betrays and the other stays silent, then the betrayer goes free
and the silent spends 3 years in prison. If they both betray then it’s 2 years each. So
what are they going to do? Well they should cooperate. That’s the best option for the
group, if we add the total number of years in prison.
But let’s take it from Red’s perspective. If she thinks blue is going to stay silent,
then she should betray so she can go free. Going free is better than a year in prison.
If she thinks he’s going to betray her then she should definitely betray, 2 years in jail
is better than 3 and being made a fool of. Blue is in the exact same situation and will
think the exact same thing, he should betray, if she stays silent and he should betray if
she betrays.

They should have both cooperated, but from an individual stand point they noticed they could always gain by defecting. If they have no control over what the other person is going to do. So they’ll both defect to try to better
their own situation. But come away not only hurting the group, but themselves. Individually they’re worse off than if they both cooperated.This situation is pretty made up, but it has
some real world analogues. A common example is with marketing .
Let’s say 2 cigarette companies, Red Strikes, and Smooth blue, are deciding how much money
they should spend on advertising. Since the product they each make is identical to one another, advertising has a huge impact on sales. For simplicity let’s say their choices
are: to advertise a bunch, or not advertise at all. And there’s just 100 people in this
society and they all smoke. If both don’t advertise, then just by random chance picking
cigarette boxes, 50 people buy Red Strikes and 50 people buy Smooth blue. At $2 a pack
they each make $100. Let’s say advertising costs $30. If one person advertises and the
other does not, then 80 people will buy the cigarettes from the ads and 20 people buy
the other ones. The advertiser makes $160 minus $30 for ads, and comes away with $130.

The non advertiser didn’t spend money, but only made $40. If they both advertise, again
half will buy Red Strikes, and half will buy Smooth blue. But since they both spent $30
on advertising, they only come away with only $70 each. Same deal, both people cooperating and not advertising is the most preferable situation,
but both company can see that advertising will always make them more money.

But unlike the prisoner’s in jail, these companies can talk and try to influence each other.
From here Blue would be better off if Red didn’t advertise. Red wouldn’t go for that
because that would be worse for them. Blue could try to convince Red that they would
both not advertise, the only other situation where they’re both better off. But without
any real obligation to each other, there’s nothing that’s stopping them from trying to
advertise to gain more of the market anyway. If you think your opponent’s going to not
advertise, you’re better off advertising. Although we’re still making assumptions to make this situation work too. With this model we’re assuming they only play once. The game
changes when the players have a chance to build a relationship and work together to
get more gains over time, or punish each other by not cooperating.

Also to make the model work we have to make up rules for the players. Assume they’re basically
computer programs with predictable actions. These guys are creepier than they were in
my head. They were supposed to be cute. For the prisoner’s dilemma and other similar
models, we’re assuming they are Rational Agents. A rational agent is a hypothetical person
that will always pick the option that they predict will work out best for them. They’re
not really thinking about the gains of someone else. Seems selfish but it something that
real people will generally do too. People always want what’s best for themselves and
we don’t like to made a fool of. But if you put real people in the prisoner’s
dilemma, people don’t always defect like the model predicts.

In one study, 40 people playing prisoner’s dilemma games, through a computer, without
ever meeting or talking, only playing each opponent once, these are one off games, using
a payoff matrix that looks like this, cooperated an averaged 22% of the time. These people
never cooperated. These are people always cooperated. These guys cooperated on half
of their games and everyone else is in between. This is a lot of cooperation coming from a
model that predicts no cooperation. The largest group did act like rational agents,
but most people tried to cooperate at least once.

It’s because there’s more to real people. We are social creatures and even in a one
off scenario with no guarantees and obligations and no chance to build a relationship, we’re
still thinking about how the group might decide. We’re actually thinking from the perspective
of the group, and making an optimistic decision. Cooperating an average of 20% of the time
might not seem very optimistic, but remember this is with absolutely no communication or
obligations.

Anyways, that’s not really the point. Using the rational agent is still useful. The model
is just trying to point out the dilemma of certain specific situation where people actually hurting themselves when counter-intuitively, they’re only thinking about themselves… and that’s why we’re modelling using the cold robotic sociopaths.

How Long Does It Take for Trash to Decompose? »