What is a planetary conjunction? 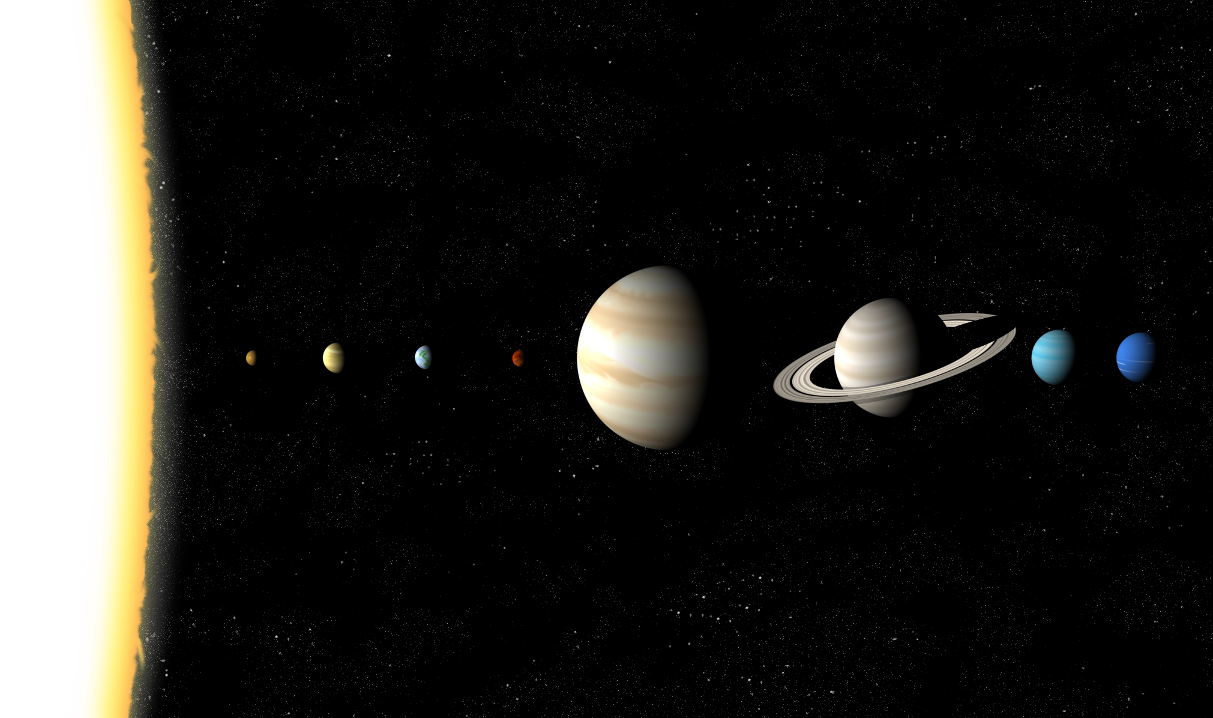 How does astronomy define conjunctions, what is a planetary conjunction, and when is the next one?

What is a planetary conjunction?

In astronomy, a conjunction occurs when any two astronomical objects (such as asteroids, moons, planets, and stars) appear to be close together in the sky, as observed from Earth.

A number of coordinate systems are used in astronomy to define where an object appears in the sky, similar to the latitude and longitude system we use on the Earth. The first, the celestial coordinate system of right ascension and declination, is fixed to certain standard points in the sky and is aligned with the tilt of the Earth.

Another, known as the ecliptic coordinate system, is fixed instead to the orientation of our Solar System within our galaxy and is measured in ecliptic latitude and longitude. If two objects have the same right ascension or the same ecliptic longitude, they are considered to be in conjunction with one another.

What is a conjunction of planets?

The planets in our solar system orbit the Sun, and the shape of these orbits are elliptical and slightly inclined in respect to one another

From our point of view on Earth, other planets seem to wander about in the sky. Early astronomers first referred to the planets as ‘wandering stars’ because of the way they moved in the night sky far more quickly than the ‘fixed’ stars. Of course, we know that though to the untrained eye these ‘wandering stars’ may appear as pinpricks of light, they are in fact planetary bodies in our own solar system.

Occasionally planets seem to occupy the same space in the night sky because of their alignment – though they are in fact millions of kilometres away from each other.

« When is the next transit of Mercury?

How hot is it on our nearest planets? »